A Childhood of Dreams

Along the remote, Northern England coast, sits the Castle Goosenham. For over two thousand years, cold winds have beaten this keep, but upon this summer, heat and humidity cling to its walls. The rugged landscape is gently washed by the North Sea, that in winter, sent winds to howl, which were fierce enough to break any soul and erode any stone wall.

An underground river feed several wells which serve the castle. It flows from Scotland, into a cavern, two hundred and fifty-four feet below ground. The castle’s massive grey walls are separated from the land by a still, deep moat etched into the coast. Oak trees guard this structure and had done so for eons, over which, they had grown into a vast grey-green forest, in summer; and black and white in winter. Among the few meadows the grass is green and rolling, while the forest floor is laced together with centuries of foliage: yellows and reds; purples and blues; and whites.

Two hundred and seven people live in the castle not counting the old man.

Shrouded in a veil of fog, its edging of mist never lifting, the place is just visible to the naked eye.

Silence is its ambiance.

Strolling, with umbrella in hand, a lone figure is highlighted by the moon and a light sprinkle of rain soothes the twelve o’clock hour. He pulls a watch from one of his deep pockets and wounds a few clicks.

His pace is slow, relaxed, his breath measured in beats which abound with life. His thoughts are observed from a distance by his soul, as he roots out little conflicts which try to take hold. He knows what is about to happen and why he was born. He opens his heart to God’s will, casting aside his own. He opens his front door by the aid of the moonlight and seeks his rest.

Not far from here is Holy Island. There a sea witch in the distant past, would sing out hag tunes resembling those of a loving mother or wife, bringing false warmth to sailors in what is, most times of the year, the bitter cold. Helmsmen, mesmerized by her calling, were given to shift their bows towards the rocks, adding theirs to the collection of ships that lies at the bottom of the North Sea. She was silenced by a single glance.

And it was from one of those ships that Merlin G. Wildhaber and thirty-three men swam when it hit the rocks…

A low moan emerges from his pillow.

He acknowledges in a sleepy tone, “Good morning, honey.”

“This is the big day, father. Just think!” Playfully, she shakes him and strokes his white hair. “McCail is on his way over from the States. Isn’t it exciting? Where is he now, Merlin, father dear? Tell me, tell me!”

The light stutters through filtering blinds and through the swaying branches outside in the castle estate, as Merlin ponders. “Well now, let me see.” He closes his eyes and waits. After a few minutes, the stillness he seeks whispers and gives him his answer.

“He’s asleep right now, dear, dreaming of his childhood. Hold my hand, Susan and I’ll walk you into his stargaze…

Snow is falling throughout the night. Wind races between the rows of houses which sit frozen, their icicles reaching for the ground. The stirrings of some become evident with the smell, and the smoke of burning logs soaring into the sky just before sunrise. A clock ticks away unnoticed in the background at 425 Hager Street and life begins walking about on cold wooden floors, wearing thick woolen socks.

Sprawled like a snow angel on his double bed he hears the call, arises, and with eyes glued shut from sleep stumbles down the hall, banking off the walls.

The rattling of rusted water pipes plays reveille while steam rises from the porcelain-held water’s surface, and into the room’s atmosphere. Mixing with the coolness of the December morn, the bath-size cloud bank becomes more dense.

Cascading vapors, having reached the room’s limits, begin flowing back onto the cracked tile floor. Wisps of cool air from the basement below swirl in tiny whirlpools along the baseboards. Through all this calamity of moisture, the lone occupant sits and turns off the flow from the white knob labeled HOT.

It’s a Madison, West Virginia winter and a chuff of steam drifts from the newly opened bathroom window. There in the tub of hot suds, the young McCail hears the softly called words from another room.

For the remainder of his time in the tub McCail plays with a toy boat and another companion, a sea serpent. As it slinks across the surface of the basin, the serpent’s wake ripples over the rim. McCail watches the wave movement with a ‘why’ as cause and effect mark their place in his young mind and a new batch of waves is created.

This also marks the first time he is aware of life and himself, as it and his soul are introduced for the first time. A still silence echoes within him as he explores the cave of his mind. He sits back amongst the suds; the world seems different, but for only a moment. His head cocks to the side with wonder, and he is saying to himself, ‘What is this?’

Above the sound of his own splashing, McCail shouts the puppets’ lines as his childhood continues.

The serpent dives under the water and resurfaces.

This youngster of eight has no idea what his future holds, nor what he will discover. For now fantasies about pirates and sea serpents seem to capture entirely the attention of the future marine biologist while a toy boat bobs on the surface of the tub water. The mimicked sound of a fog horn blast carries through the bathroom walls and reverberates throughout the house as a young McCail Mcclarry stretches his hand high into the air and the serpent dives deep, deep into the depths and safety of the tub sea. 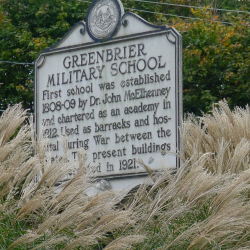 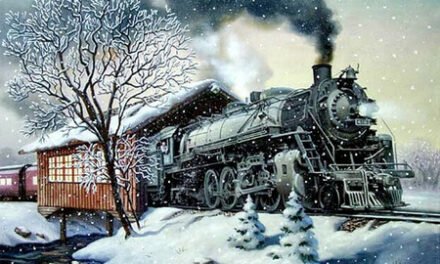 A Childhood of Dreams 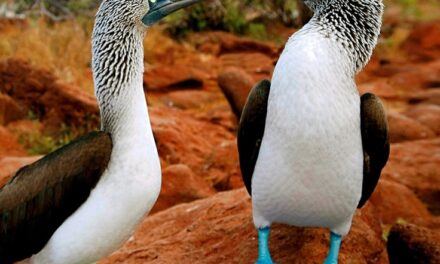 The Pirates of the Matterhorn 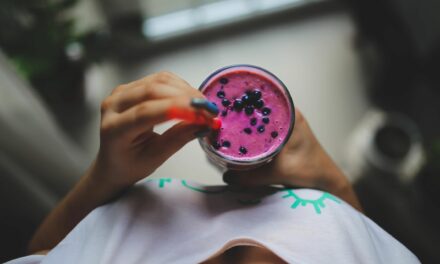 AOC, Has A Stare Down With A Raccoon